Politics and Me, Introduction

So, I don’t know how you spend your free time, but I like to spend my commute and my running time listening to various audiobooks. I used to listen to podcasts, but I’ve found that I live too close to the office and it’d take several days to get through just one podcast. So, I’ve switched to audiobooks and I’ve added them to my fitness time. I just finished an interesting book on politics and I have another on my docket for next. This book, The Right; The Hundred-Year War for American Conservatism, really made me think about politics/political theory and my views. One of the main things it highlighted for me is that I don’t feel like I fit within any political party and that my political views are not party-focused or in support of any one party or candidate, but rather that I care much more about political philosophy and theory. Another thing that came to mind was how a Christian ought to approach politics. And, more specifically, how a pastor ought to approach politics (if at all).

I struggle with the very idea of being a politician. First, I don’t think anyone would really support me to the extent that I could be an elected official. However, I think such a person would be a good person to support. That is, the person who wants power and political influence is probably not the kind of person who would lead with his/her constituent’s best interests in mind. Another thought about being a politician that makes me fairly sure that I don’t want to be one is my distaste for red-tape/bureaucracy. I deal with just a taste of bureaucratic nonsense in my current job, and I hate it. I am certain that for the politician bureaucracy is a way of life. Maybe they like it, I don’t know nor do I understand such a view. I don’t know if it’s true, but based on my dad’s experience of bureaucracy even in the tiny town he lives and serves as a city councilman in, it must be terrible. I have always seen myself as a servant-leader. I don’t sit on high and tell my subordinates to “get to work.” I get out there with my subordinates and do the work with them. We’re in this together! Yes, when a decision is to be made, I’m the one who has to make it (sometimes), but that’s my burden and I bear the brunt of failed decisions. If I make a bad decision I own it and eat the humble pie. That’s my basic philosophy of leadership. Unfortunately, it seems like that’s not the way politics works! I think maybe this book, The Dictator’s Handbook, and the YouTube video based on that book, have made me jaded when it comes to politicians. To summarize the book and video in just a line or two, all politicians, everywhere really only have one goal in mind, staying in and increasing their power and influence. Servant leadership doesn’t fit with that idea of politics. How do we balance the idea that one ought to serve those they’re meant to lead with trying to maintain and grow one’s power at all cost. This is just one way in which my views don’t really fit with any particular political party.

Politics is such a huge topic I’m going to have to break this topic up into a series. In order to tackle everything I can, I’ve found a long list of political issues from which I can draw topics.

Whew! That’s a lot of topics! To be honest I didn’t read through the whole list before considering it. I do want to write about everything on the list, but of course, some will be shorter answers than others. Most of these will require a lot of thought and more than simple one-word, yes/no answers. That’s part of what I see as wrong with American politics. Politicians are skilled at and are expected to give short, pithy responses to essentially all of these topics at any moment. However, some of them are way too complicated to be boiled down to a one-liner answer. I do look forward to so many options for so much content! 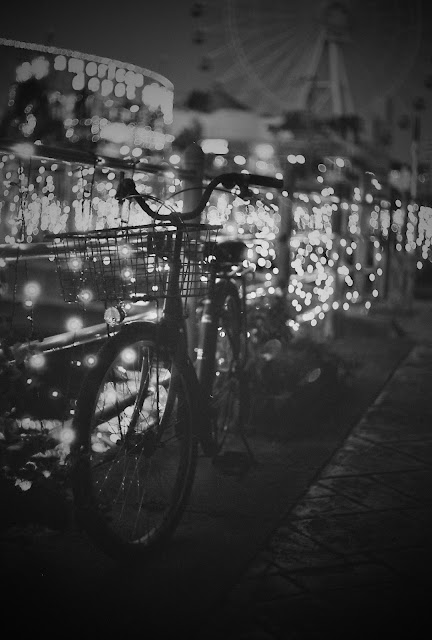