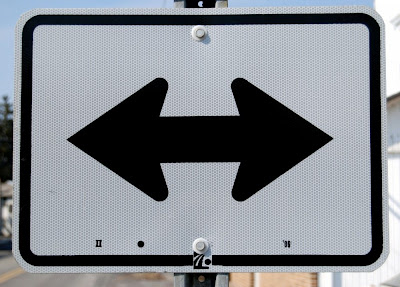 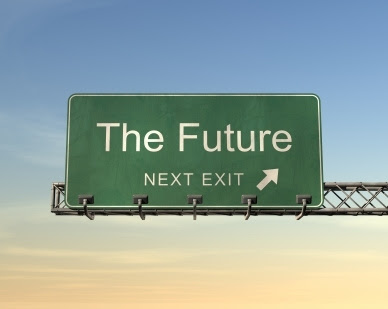 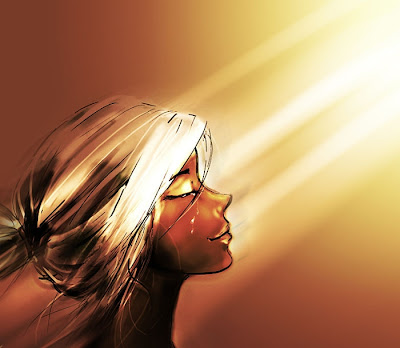 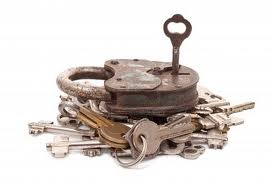 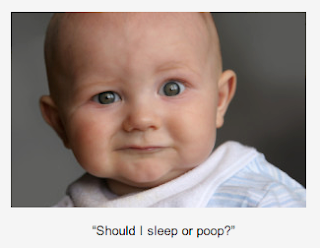 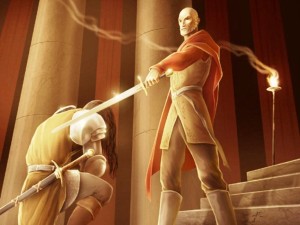 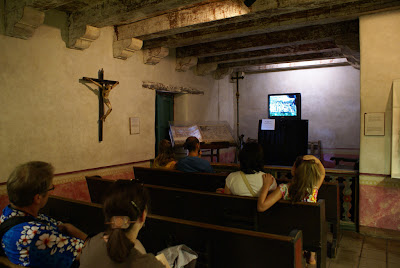 These are the final entries for the second edition of the Faith and Philosophy blog carnival for March 2013. Any further entries will be added to the April edition.

Same caveat as last month's iteration of the blog carnival, I don't necessarily agree with everything said in the entries, in fact I outright disagree with some of them but as they are about having faith or some part of philosophy they met the criteria for inclusion in the carnival. One other note, future carnival editions will NOT include pictures from the various entries. That process makes the prep time for the carnival about double what it would be if I left the pictures off so next edition won't include any photos from the entries, though I might share one of my own photos just to liven up the edition. Thanks for all the submissions and all the future submissions; I look forward to more editions with many more entries about faith and philosophy.
Posted by Samuel Ronicker at 4:02 PM