I have a general distaste for pop culture, especially the music scene, so I was pleasantly surprised the other day when I heard this song and it actually has meaningful lyrics that teach a positive message.  So much of pop culture today is telling kids to go out and do whatever they want, to eat drink and be merry for tomorrow you may die (generally that last bit is left off, who wants to be a Debbie Downer?). Then when I hear this song:

I italicized the part that really stuck out to me (also, I took out all the "Na na na na's," which there were many).  It's nice to see a positive message coming out of something that's usually as shallow as this example:

There's a stranger in my bed,
There's a pounding in my head
Glitter all over the room
Pink flamingos in the pool
I smell like a minibar
DJ's passed out in the yard
Barbie's on the barbeque
This a hickie or a bruise

Last Friday night
Yeah, we danced on tabletops
And we took too many shots
Think we kissed but I forgot

Last Friday night
Yeah, we maxed our credit cards
And got kicked out of the bar
So we hit the boulevard

The song goes on, but I'm sure you get the point.  I wasn't able to read through all the different song lyrics by either of those two artists, Selena Gomez and Katy Perry (I didn't listen to them all either), but I didn't really notice a trend either direction for either artist.  It's like they, on a whim, decided to sing these good or terrible songs.  Honestly, I have no delusions of grandeur for these artists.  I would assume they don't really have much say in the content of their works, so I don't really blame the artists as much as the producers.  I could be wrong on that account and it could be more of the artists than I think.  Regardless, whoever is responsible, I thank them.  (Lyrics by: www.azlyrics.com) 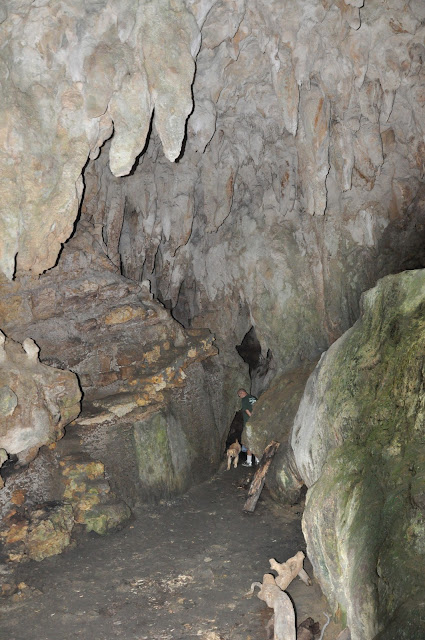 Posted by Samuel Ronicker at 1:33 AM