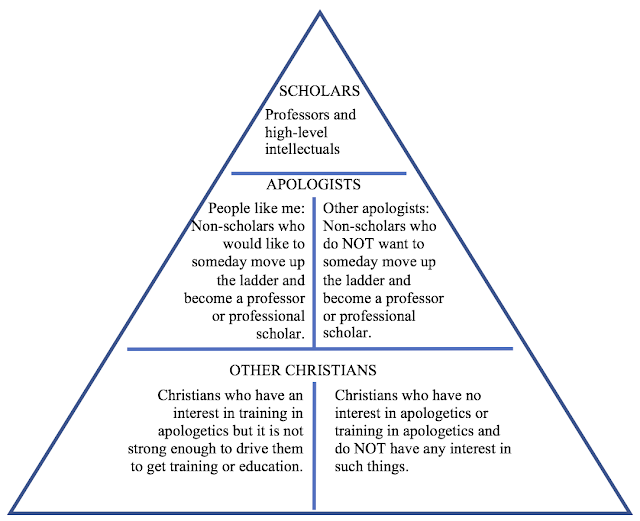 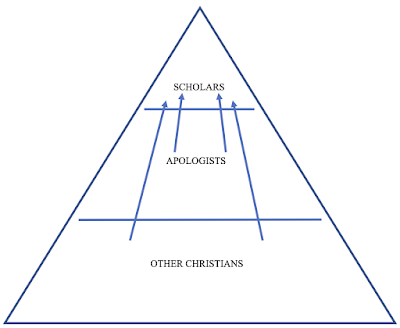 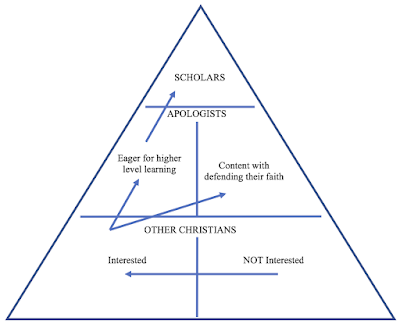 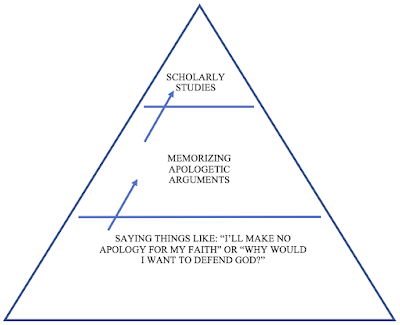 There are a few upcoming events in my life that I want to talk about.  I've been thinking about this for a while and I'd like to air my ideas here.

First, (not in precedence in timeliness) is another trip to Korea.  I was privileged to visit Korea some years ago for a language class, and I'm slated to go back in late January.  Of course the timing could be better, what with it being winter and all my winter clothes are stored with all the rest of the stuff I didn't think I'd need living on a sub-tropical island.  So, I'll be spending about a month in Korea where the average high temps in Jan-Feb is between 34°F and 40°F so, yeah, chilly.  Oddly enough, last time I went to Korea it was in January.  I'm excited though, I had a good time the last time I went and I'm sure I'll have a good time again.  It'll be nice to be in a place where I'll be able to read the street signs.  I know a few Kanji (漢字, pronounced hanja 한자 in Korean) and some but not all of the kanas, so I can read some of the street signs here but the vast majority are a mystery to me.

Secondly, I've been looking into Focus on the Family's introductory apologetics program, The Truth Project, and I'm going to host a small discussion group that'll be going through the program when I'm back from Korea.  I've asked around and watched the promos and taken the host training program and I'm excited for this also.  I've enjoyed my own personal studies (and the one introductory college course) in apologetics and it will be neat to get a chance to discuss these topics with fellow believers.  The program is twelve lessons, each video about an hour long followed by discussion time.  That's the only downside to it, the time consumption.  Assuming some time to mingle and chit-chat, then an hour-long video, then discussion time.  In order to keep the total time for each session only two hours I'll have to limit the fellowship time and the discussion time.  I don't think everyone will want to sit around for hours discussing these things (I don't understand that, but I know it's common), but I'm sure there'll be enough good conversation that it'll be difficult to limit the discussion so people will be able to get back to their lives.

Third (and related to the second), I've been invited by a former coworker to start a Reasonable Faith apologetics group here on Okinawa.  There aren't any in Japan, so that's kind of a cool idea, to be the first group in Japan and the first in Okinawa.  I like Dr. William Lane Craig's apologetics lectures and his podcasts, though honestly his lecture voice is kinda dry, not unlike my own (main reason I don't do a podcast here, though I've thought about it).  His logic is pretty clearly stated though at times a bit high level.  This kind of group would be a great encouragement to deepen my own studies in apologetics.  Which brings up two final points.

I'm thinking about two or three other potential groups in which I'd like to participate.  I am always reminiscing about my high-school days when I ran with a cross country team and I was much faster and I think that if I could somehow get involved in a running club again, I might have more motivation and camaraderie to get some of my old speed back.  I've also been thinking about finding a language club to practice teaching English, while at the same time practicing Korean and Japanese.  And, I've recently discovered a chess group that meets on Saturdays.  It's only three older gentlemen right now, but my boys enjoy(ed) playing and I could use some over-the-board chess experience to improve my overall chess skill.  Maybe it's just rose-colored glasses but I've always felt that a group setting with encouragement and mutual support is the best place for training in a variety of disciplines.  Are any of you involved in similar clubs that have really made your life/studies/hobbies/etc. that much more enjoyable?  I've been in a variety of clubs and I hope that I can find/start some good groups while I live here in Okinawa.

Posted by Samuel Ronicker at 12:56 PM