I've been thinking about this for a while and I'd like to address it here.

As a bit of background, I've often mentioned the History of Philosophy podcast.  Unfortunately, I don't get the chance to take notes, so I'll be honest, I don't remember many of the names of the philosophers mentioned in the podcast.  The other day however, one of the Hellenistic philosophers had a thought lesson that goes something like this.

This speaks to many different issues, one of which was that the sage (wise man) will withhold judgement, and the topic I have been thinking about, vagueness.

This basically falls into the philosophy of language subset of philosophy but it has serious ramifications for all levels of philosophy.  Think about it, the term "human" as clear as it seems, has at least some vagueness to it.  From Dictionary.com; the Science Dictionary, "A member of the species Homo sapiens;  a human being."  A member of any of the extinct species of the genus Homo,  such as Homo erectus or Homo habilis,  that are considered ancestral or closely related to modern humans.  Assuming darwinian or neo-darwinian evolution, when does that start?  How many human characteristics does something need to have to be human?  How can you define something so vague?  No matter how detailed a dictionary may be, there's always going to be some level of vagueness.

Obviously I've picked one of the hardest definitions to start out with, but this relates to epistemology as well.  If there's skepticism in everything including definitional issues, how can we communicate at all?  How are you reading this blog?  What if you don't even define blog the same way as I do?  Granted my definition is the correct one!  Obviously we're standing on some amount of common ground, but that brings up what type(s) of common ground we need to communicate.  There's vagueness within my talk about vagueness.  Definitions, what's a definition?  We need a definition of definition before we can talk about vagueness because we need that common ground.  Are definitions subject to the will of the people?  Dictionaries change and disagree, which one do we trust?  Even if we agree on which dictionary we should use, what about when dictionaries change?  Do we both agree with the new definition?  What about what made the definition change, do we agree on the reason why the dictionary decided to change the definition?

Now that we've not decided on that bit of common ground, now we need to decide how much common ground we need to have before we can communicate.  So we don't completely completely agree on the exact word-for-word definition of each and every word used in this discussion, does that mean we can't communicate?  Apparently not, because I'm assuming you can read and understand what I'm writing here.  So now, even if we have a level of acceptable vagueness in definitions and definition change, what about agreeing on how much difference is acceptable?  There's vagueness in the amount of vagueness acceptable for communication.

I don't have any answers for you here, only questions.  Just casting doubt on everything we say and the very basics of communication.
Posted by Samuel Ronicker at 10:01 PM 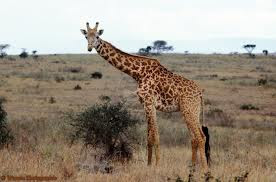 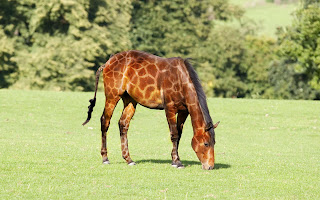 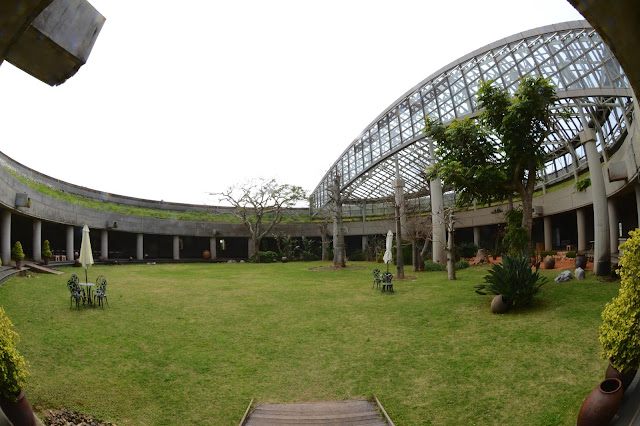 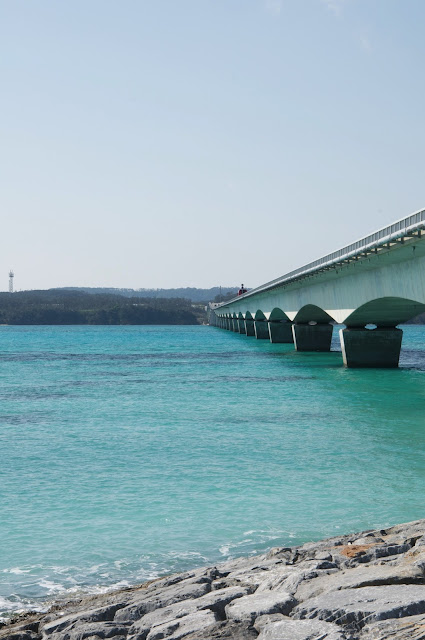