Discovering the Philosopher in You: Part 12: The Self: Who Am I?

Continuing the series, twelve of fourteen... Who am I?  What is the "self"?  Either Prof McGinn prefers philosophy of the mind to other parts of philosophy, or these really are the most important questions of philosophy.  In a way I find it a bit off-putting that he only devotes one lecture to the question of God (that's next).

So Descartes had apparently proven that the self exists with his, cogito ergo sum, but, there's still more to be said than just that 'I' exist.  Things like why does the self seem to change significantly over the course of one's life, but at the same time, it persists despite these changes.  What sort of thing can the self be?

According to the lecture there are three primary theories about the self.  The simple ego theory, which falls neatly within the dualist framework, says the self is like an indivisible immaterial mental substance not unlike the soul or spirit.  The self goes beyond the mind and the body, like the peg that your mental states and personality are hung on and taken off of at different times and ways.  Prof McGinn talks about the issues with this concept, how can the self be something that is nothing.  This thing that's not a thing at all, loosely related to the mind.  So, this thing that is quintessential to my existence is something about which nothing can truly be said, since it's some indescribable mental substance.

Then there's brain/body theory which falls within the materialist framework.  The self is nothing more than the brain which is a complex physical substance, not a simple immaterial substance as the dualist would hold.  Therefore, when a materialist refers to the self, it's just a part of the brain construct that retains one's identity.  There are many difficulties with this theory and several interesting thought experiments, many of which have been shown in various science-fiction movies/books.  Pretty much any way of transferring one's brain, memory, or thoughts into a different person or body.  Like in the third movie in the Matrix trilogy, the Neo character transfers his consciousness into the machine construct/computer.  Did that mean that he was dead?  What about if you could transfer all your memories and/or brain into an assembly-line body?  Is that no longer the same person?  Presumably yes that is now you.  So, the body is not the self and neither is the brain.  Based on these thought experiments, it seems clear that the self has little or no relation to the body or the brain.  The most difficult one is the idea of splitting your brain.  There is some interconnectedness in the brain hemispheres, suppose one could divide your brain between two bodies.  Would you cease to exist?  Presumably no, if anything it would be multiplying yourself.

Lastly, the mental connectedness theory, basically the idea that there is no self as a bearer of mental states, just the mental states themselves, a stream of consciousness.  There really is no continual self, it's an illusion borne of a flow of mental states.  This may seem to fit, but there are difficulties with this idea as well.  Like the previous example of splitting the brain, the same problems with the brain/body theory apply here, if this were possible it would show that there must be a self to experience the mental states that one has.  That's a complicated example of a breakdown in this theory.  A much simpler issue with the theory arises when one has no mental state going on at all.  During certain parts of the sleep cycle there's basically nothing going on mentally.  Or getting knocked out.  We're not talking brain-dead, I'm relatively sure everyone would agree that is death.  But, what about when the stream of consciousness is interrupted?  Is the person dead?  Presumably no.  Whatever the case, it doesn't seem like this is a sufficiently strong theory either.

So we're left with another deep mystery much like the mysteries of the mind-body problem and consciousness coloring our experience of the world around us.  As usual, I don't really have an answer to this problem.  I'm comfortable with the simple ego and it's consistency with dualism and theology, but I don't want to just cop out saying, "well, this is the way I believe even though there's no way to prove it."  Though, since there's no way to prove any of these theories that might be the answer everyone has to give. 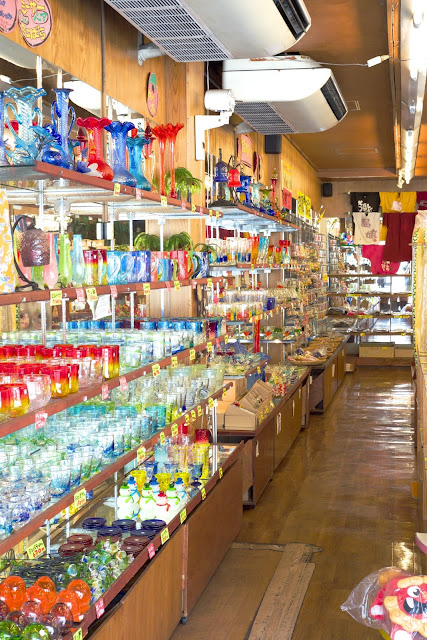 Posted by Samuel Ronicker at 12:12 AM

Email ThisBlogThis!Share to TwitterShare to FacebookShare to Pinterest
Labels: discovering the philosopher in you, dualism, philosophy of the mind, Professor McGinn, the self 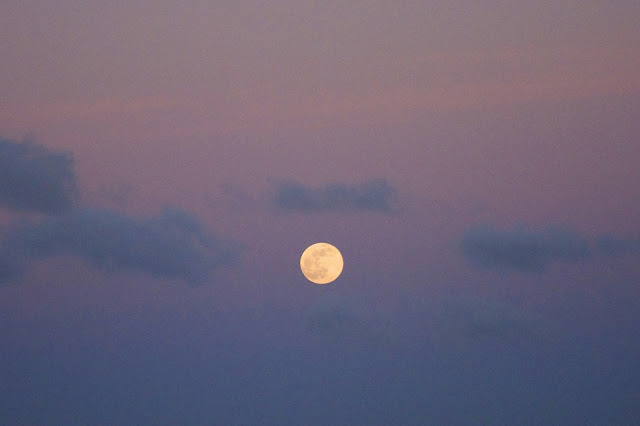