If you regularly read my blog you'll know that I've been invited by my friend Will Haas to write a blog on scotch, and that I was having trouble finding a good single malt scotch whiskey and that I was considering trying a blended scotch.  Well, tonight while on an ice run to the store I found a 10 year old Glenmorangie single malt.  Hopefully it lives up to the other scotch whiskeys that I've tried.  Probably not tomorrow, maybe on the fourth.

This is where I plan to sample said scotch: 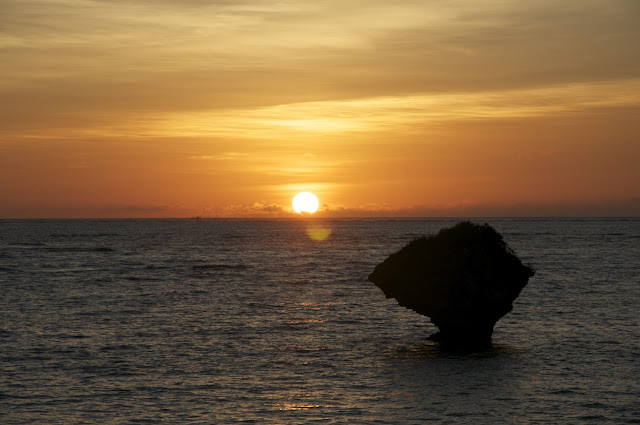 Posted by Samuel Ronicker at 10:25 PM