Last time I wrote about Socrates I focused on the socratic method and socratic ignorance, today I'd like to focus on his methods (again) of annoyance, and the "goodness" of men.

Before we delve into those topics it's interesting to me that all of what is written about Socrates is completely second-hand.  And according to most historical philosophers all these accounts are either full of bias and opinion or satirical.  Though even with all the "mud in the water" it is clear that Socrates was an amazingly brilliant person and influential (in a way) in his time and for hundreds of years later.

On Socrates being annoying, he's described as a fly buzzing around a horse, but helpful.  My interest in this isn't important to me that this part of the character of Socrates was one of the main reasons he was eventually put to death, rather as a distorted parallel to modern arguments with people who hold their philosophical views as unassailable and yet in the real world what they believe is constantly being argued.  I bring up this point fairly often but that's only because this happens a lot to me when dealing with "militant atheists."  Maybe it comes back to the whole idea that if one tells a lie loud enough and long enough it can become truth, and maybe people apply that concept to all beliefs.  If one believes hard enough that there is no God it will be so.  So go ahead, spin your web of (supposed) logic and argument, just because you believe it doesn't make it so.  I said this the other day to my friend and I still maintain it: one cannot prove or disprove the existence of God with science or logic.  I personally believe that there is more evidence in science and logic for God than otherwise, but like so many other areas arguments just serve as annoyance because no one will win the argument.

The second item for discussion of Plato's version of Socrates is his notion of men NEVER choosing to do bad.  First off, I'd like to define what is meant, in this context, by bad/good; specifically, bad is sin or disobedience to God; saying, doing or thinking something contrary to what God would want one to say, do or think, and good is the antonym, saying doing or thinking that which God would want one to say, do or think.  Why does this come up?  You ask...  Well, the question came up in the podcast I've been listening to about the history of philosophy.  Why would Socrates want to just know what virtue is?  Just knowing how to be virtuous doesn't mean one will actually be virtuous.  In response, the professor brought up this point: Socrates had this notion that men will ALWAYS choose to do what is good.  One of the problems in this concept is his (Socrates') definition of good.  Apparently, Socrates defines 'good' as that which should be chosen/done.  In that definition, yes, more or less everyone will always choose what is 'good,' but it's a doorway to relativism.  If good is whatever a person thinks is good at any one time, it can change with learning, but that's a flawed definition of good/virtue.  People aren't inherently good or virtuous, if they were then why would Socrates be on this search for virtue?  He links virtue with knowledge, i.e. people choose bad things because they don't know they are bad things.  This is nonsense when looking at virtue as an unchanging moral absolute that God has set forth.  Humankind is full of willful evil and debauchery.  "The fool has said in his heart, "There is no God." They are corrupt, they have committed abominable deeds; There is no one who does good." Psalms 14:1 (NASB)

I don't really have a plan for the next topic, I'm just going to play it by ear and find something to talk about later. 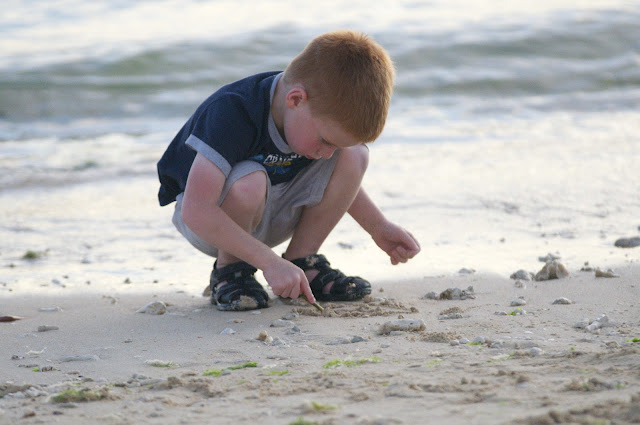 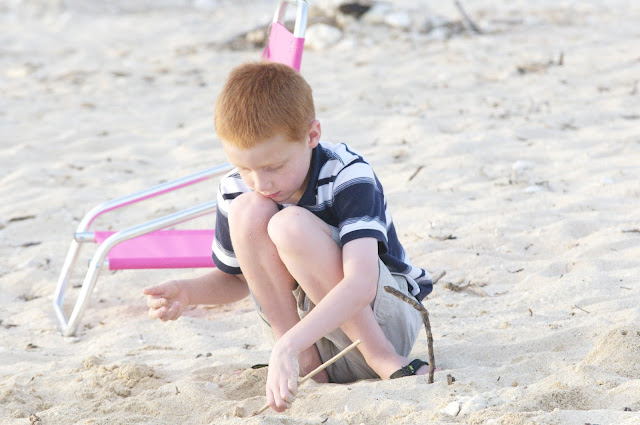 Posted by Samuel Ronicker at 12:44 AM