I've mentioned before and even posted an excerpt from the book here, but it's finally done.  I've been working on it for the last few months and it's good to be complete.  I ended up being much more involved in the process than I originally thought I would be.  When Steven first contacted me about this project I was just one of several people he asked to read and comment on his book.  Then, out of my love for good grammar and copyediting, I began copyediting each chapter of the book.  Aften one draft was edited and compiled I reread and edited again a little more critically but it was much easier.  Then, after that draft, with a few minor changes thrown in from the author, I worked on formatting for eBook/iTunes release.  I use Mac and there's a program specifically built for that called iBooks Author, which I used to format the text and pictures into an eReader format.  I'm excited about the book's release on the 9th.  Here's the link to the iTunes book.  However, this link is to the special kickstarter, through which you can support the release of the book and the Wounded Warrior Project.

I hope you are able to support and enjoy this text as much as I enjoyed helping make it possible.

Small sampling of pictures from the book: 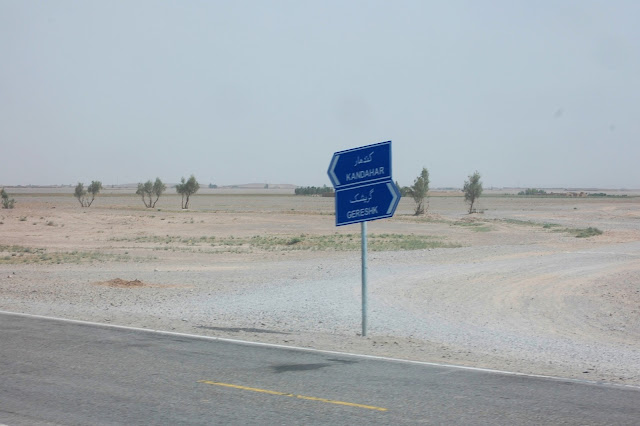 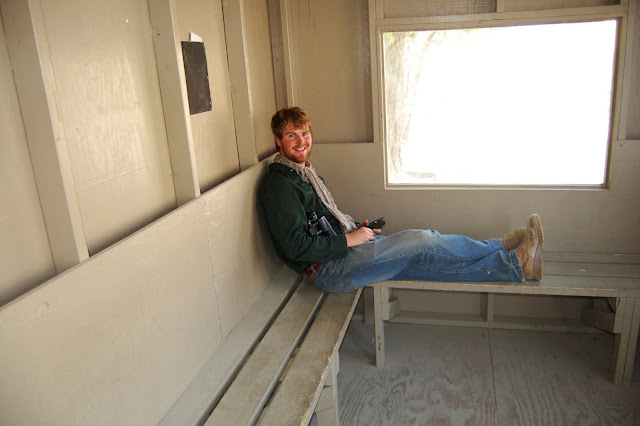 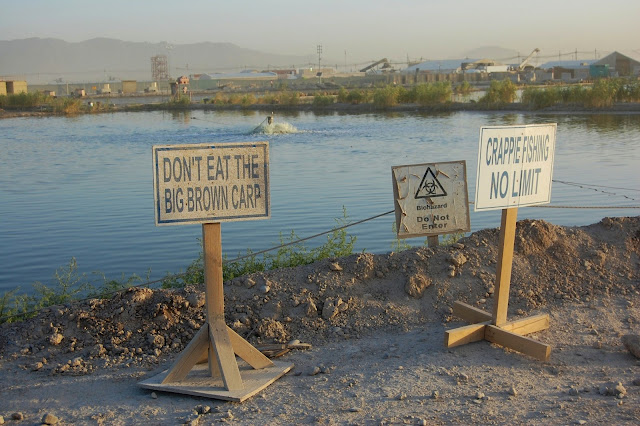 Posted by Samuel Ronicker at 11:55 PM